Many ED shakers can be rotated and connected to a horizontal table called a slip table, 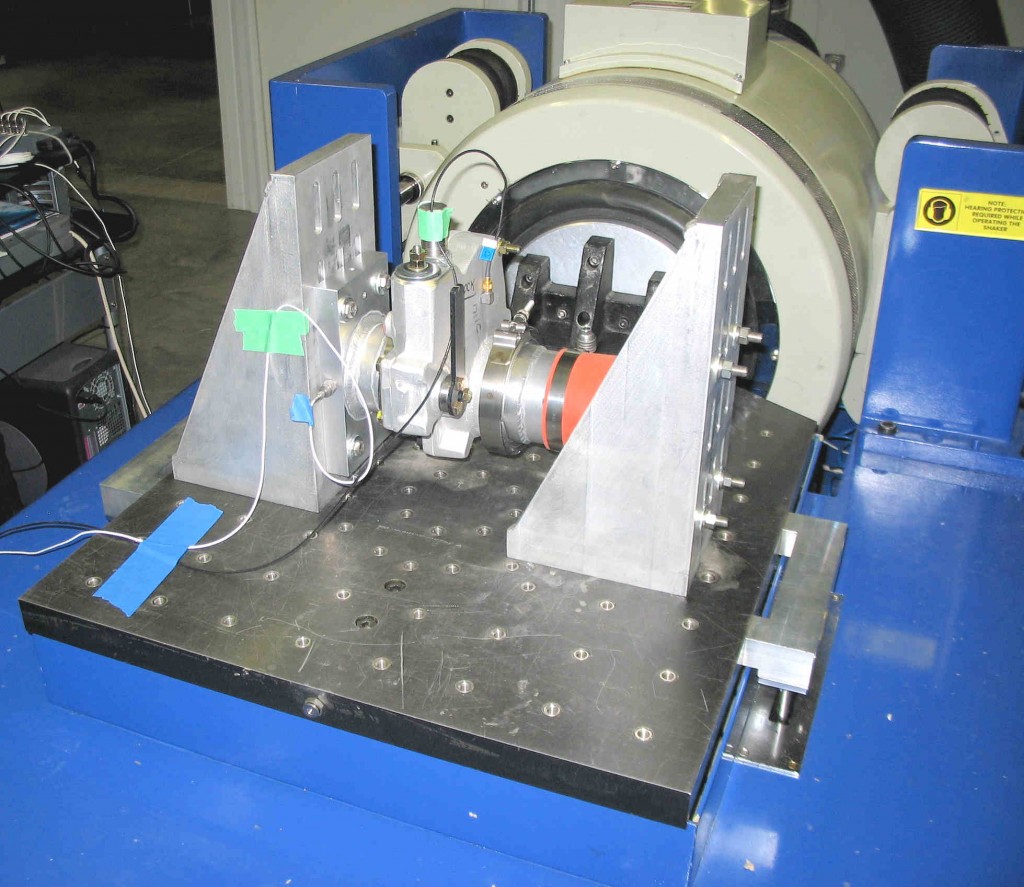 Figure 1. The slip table is used to test 2 axes by rotating the DUT 90 degrees. 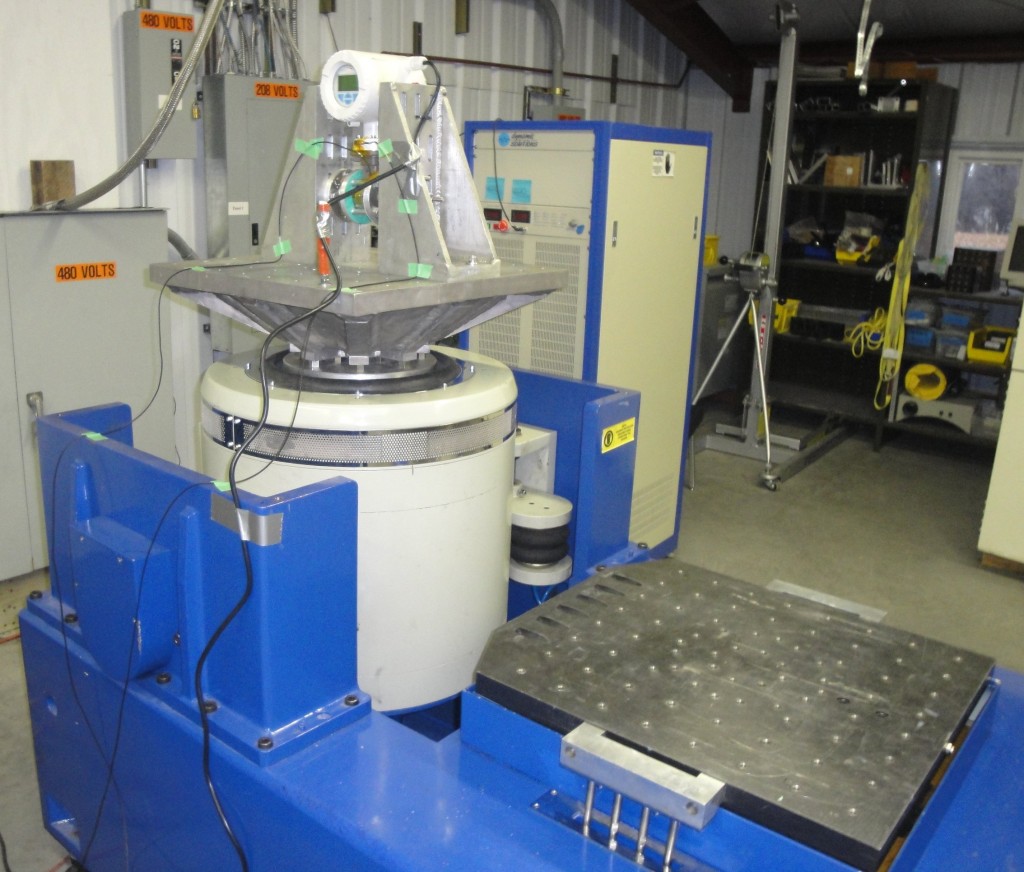 The 3rd axis is performed by rotating the ED shaker vertically, Figure 2. 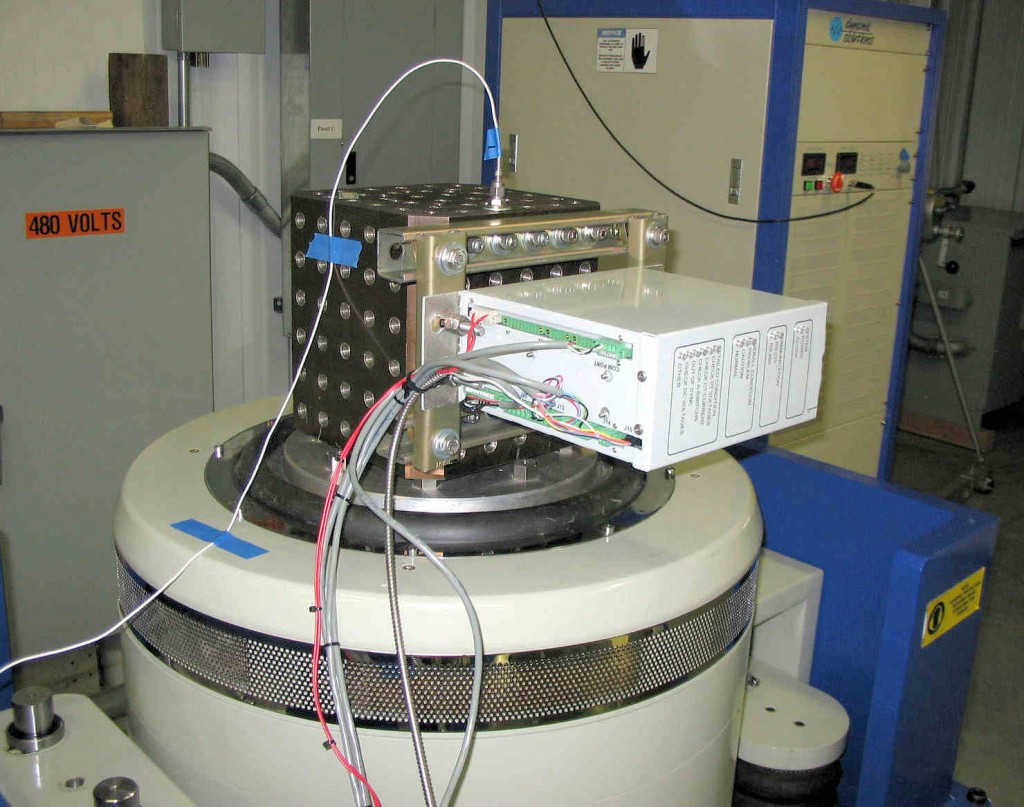 There are also other ways to orient DUT’s along 3 axes by using special fixtures such as angles or cubes, Figure 3.

Presently, Multi DOF or three axis ED shakers are being introduced.  They are able to perform testing along three axes simultaneously. Perhaps they will change the way we perform vibration testing.